EPAC on the Edge presents: A Behanding in Spokane

EPAC on the Edge 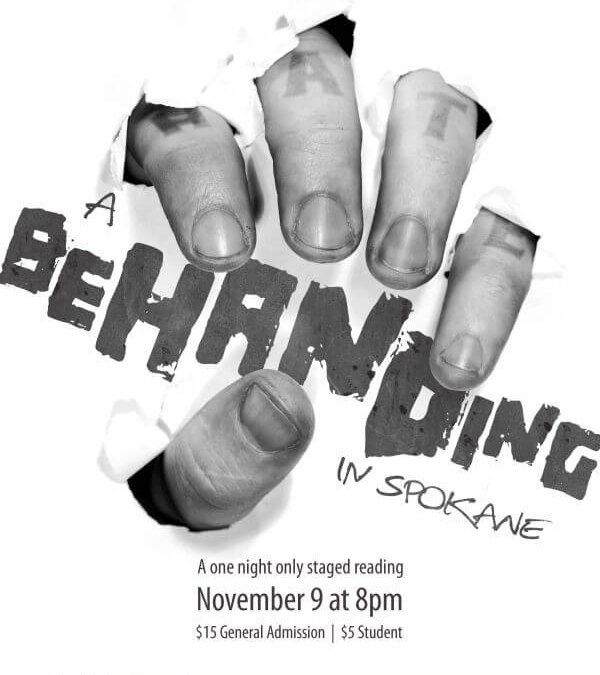 “A Behanding in Spokane” by Martin McDonagh features an eccentric and erratic man who has been searching for his severed hand for over 25 years. A couple seeking a reward for its return meets him at a seedy hotel claiming they have his long-lost hand. Meanwhile, the nosy hotel clerk’s involvement complicates the transaction.

The performance will be on Friday, November 9 th at 8PM at the Sharadin Bigler Theatre. Tickets cost $15 for general admission and $5 for students.