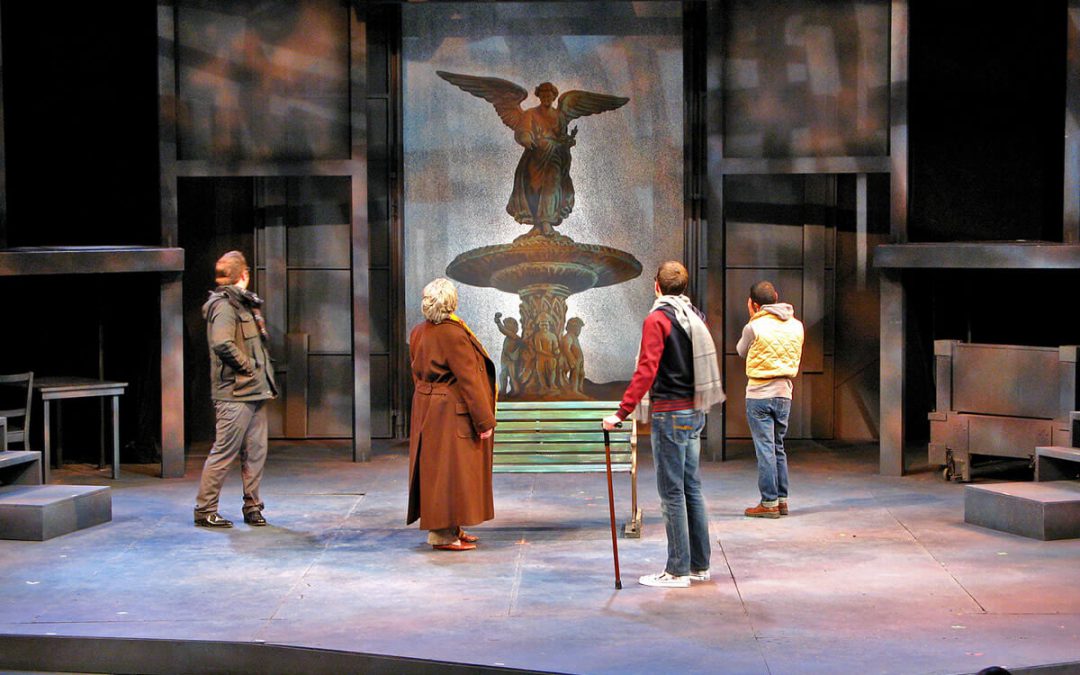 “An artful blend of historical fact and fictional dramatic elements humanizes our nation’s stormy, tragic struggle against homosexual bias and political agendas to identify and begin treating the rising specter of the HIV virus. Mr. Kushner has written the most thrilling American play in years.”

A freewheeling epic of American life in the 1980s, focusing on love, betrayal, AIDS, the Reagan Revolution, religion, Valium, sexual identity and bigotry. This multi-award-winning modern
classic mixes real people from American history with fictional characters (and angels) in a dizzying and often comic fantasia that moves us from New York to Antarctica, Utah, the Kremlin,
Heaven and other places, real and imaginary. Angels in America is a not-to-be missed event. 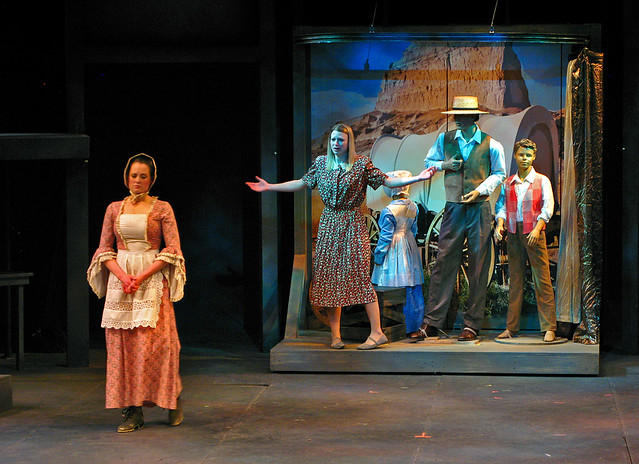 “EPAC’s Angels in America Part I: The Must See Play of the Season”