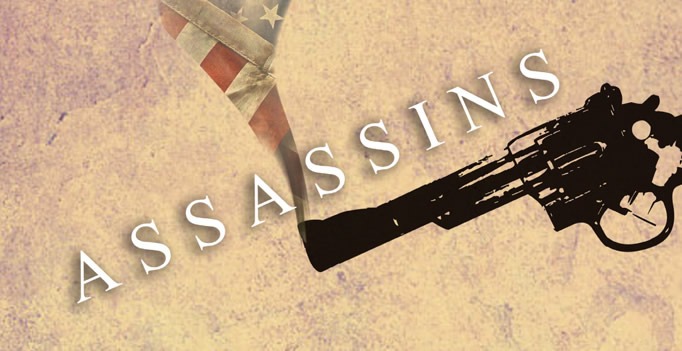 “This production, under the direction of Ed Fernandez, is a knockout from start to finish.The acting is great, the orchestra sounds strong and the singing — especially the harmonies — is fantastic”

“… Fernandez has assembled a particularly fine cast and pit orchestra, and put on a properly paced and inspired production of one of the most unusual of American musicals…” 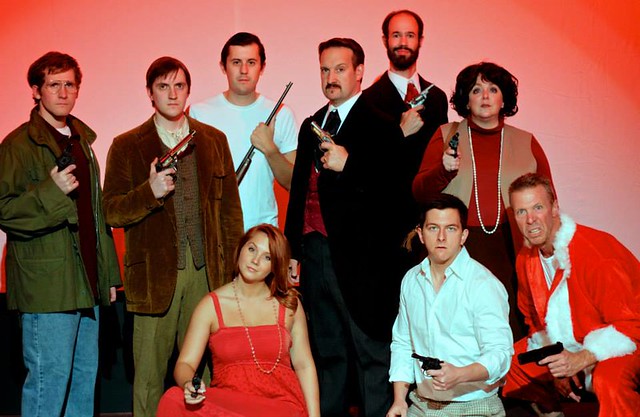 Employing those he depicts as ‘the ones who can’t get into the ballpark” in league with a
contrasting succession of fame-seekers and political zealots, Sondheim forges a spellbinding tale
spanning more than two centuries of history and musical fashion.

“EPAC’s production of Assassins is brilliant. It is the perfect balance of humor, a thought-provoking dialogue and a sensational score. Do not miss this show, it is another perfect production from EPAC.”

A smash hit for EPAC in 2000, Assassins is returning by popular demand with that production’s
original star, Sean Young, reprising one of his most-acclaimed performances as John Wilkes
Booth, whose assassination of Abraham Lincoln foreshadows a succession of “followers.”

“… Because the actors are, across the board, really fine singers, Sondheim’s beautiful score – influenced by American song styles of the various decades involved – gets the treatment it deserves. Music director JP Meyer, always dependable, has achieved his greatest success so far with this show. …”