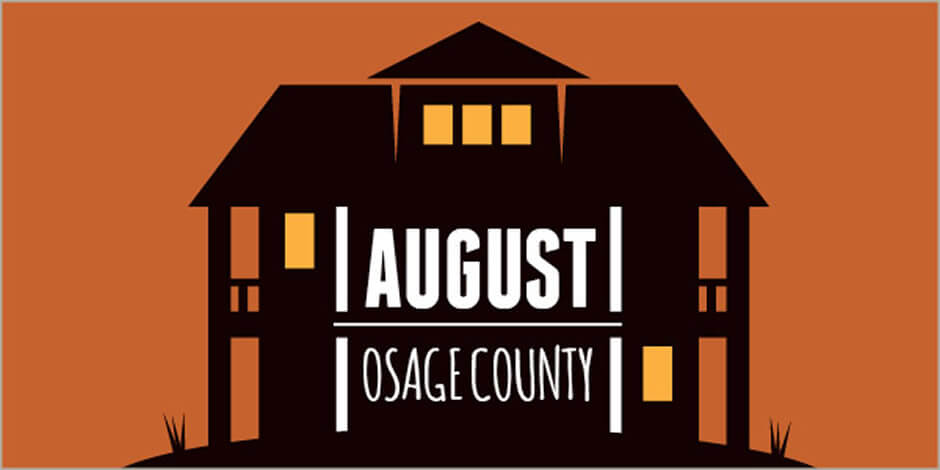 Watch the Westons of Osage County put the fun back in dysfunctional!

Set in the Oklahoma county of the title, the play centers on the Weston family. The parents, Beverly and Violet, are in their sixties. When father Beverly suddenly disappears, their three adult daughters and Violet’s sister show up (with their various men) to deal with the crisis. But no one really wants to deal with Violet, who has mouth cancer, an addiction to painkillers, and a vicious disposition. It’s not long before all hell breaks loose. 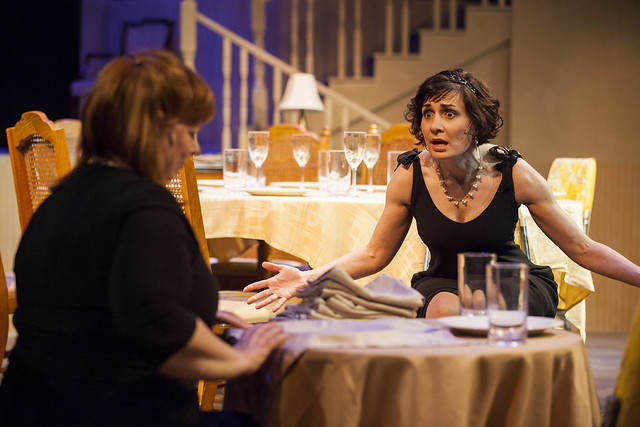 Audiences flocked to Tracy Letts’s savagely funny tragicomedy August: Osage County when it took Broadway by storm in
2008, winning every award in sight for Best Play: the Pulitzer, the Tony, and the New York Drama Critics Circle Award.

EPAC’s production will be directed by artistic director Edward R. Fernandez, who saw the Broadway production in 2008. “I will never forget the thrill I felt as an audience member seeing this play for the first time,” says Fernandez. “I knew I was watching the newest great American play. It was riveting—daring, dangerous, and hilarious. Tracy Letts had taken the naturalistic American family drama to the next level. I knew I had to produce and direct this show at EPAC.”

With Fernandez at the helm, you can be sure that dramatic thrills await you. Take a trip to Osage County and see just how entertaining family life at its worst can be.