The Boys In The Band

A group of queer men gather together for a birthday party in a New York City apartment. Liquid courage abounds, and as the men get more and more drunk, their witty and clever humor flows more freely. Probably not a good time to start an emotional game, but hey, when do drunk people have good ideas? During the course of this strange party, the true character of these men is revealed. Although The Boys in the Band shocked the mainstream theater audience in 1968 by presenting a group of gay men unapologetically, over time Mart Crowley’s revolutionary play has ripened into a scathing comedy of manners about how a marginalized group of people deals with their marginalization both as individuals and as a group. 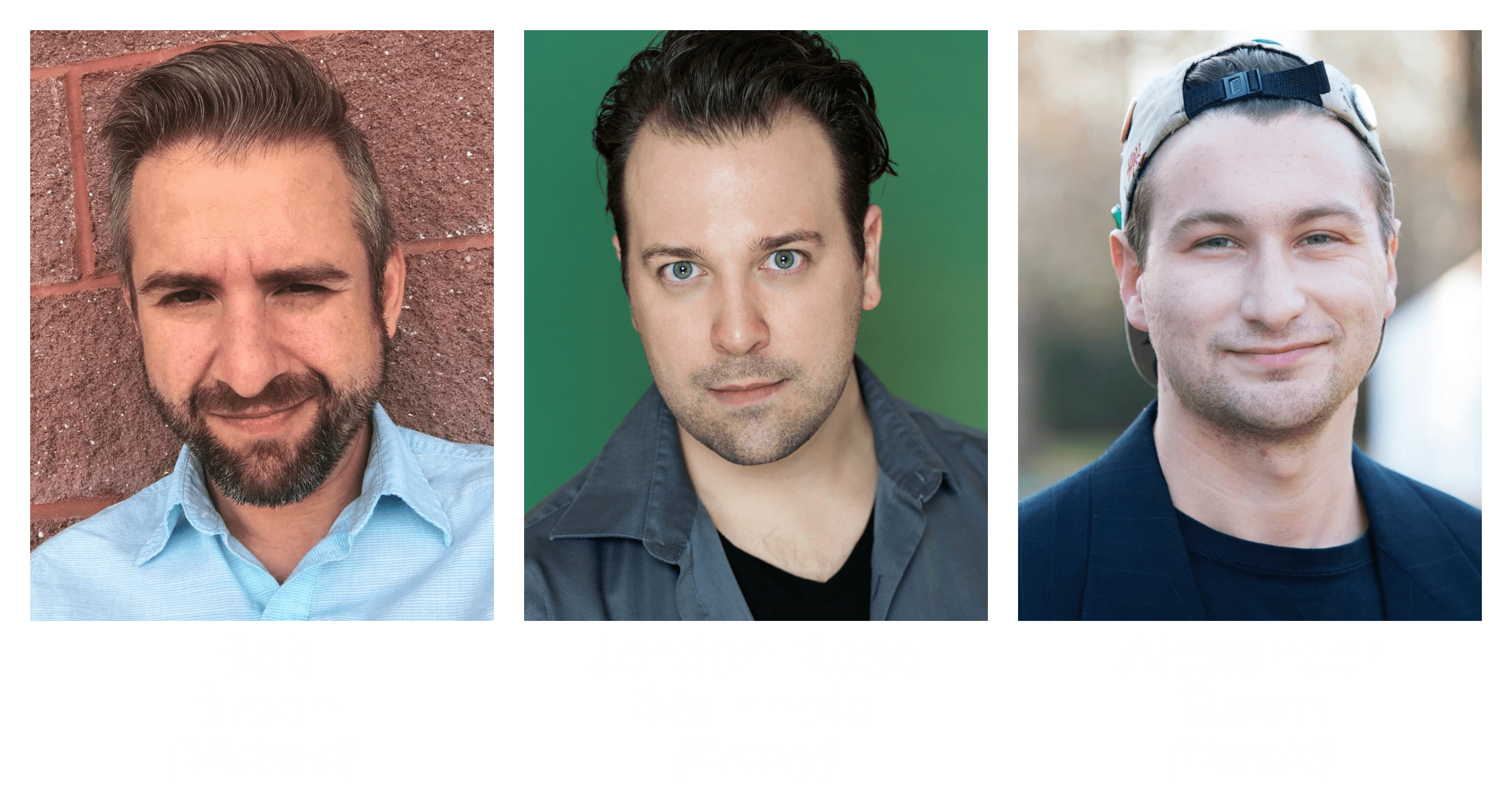 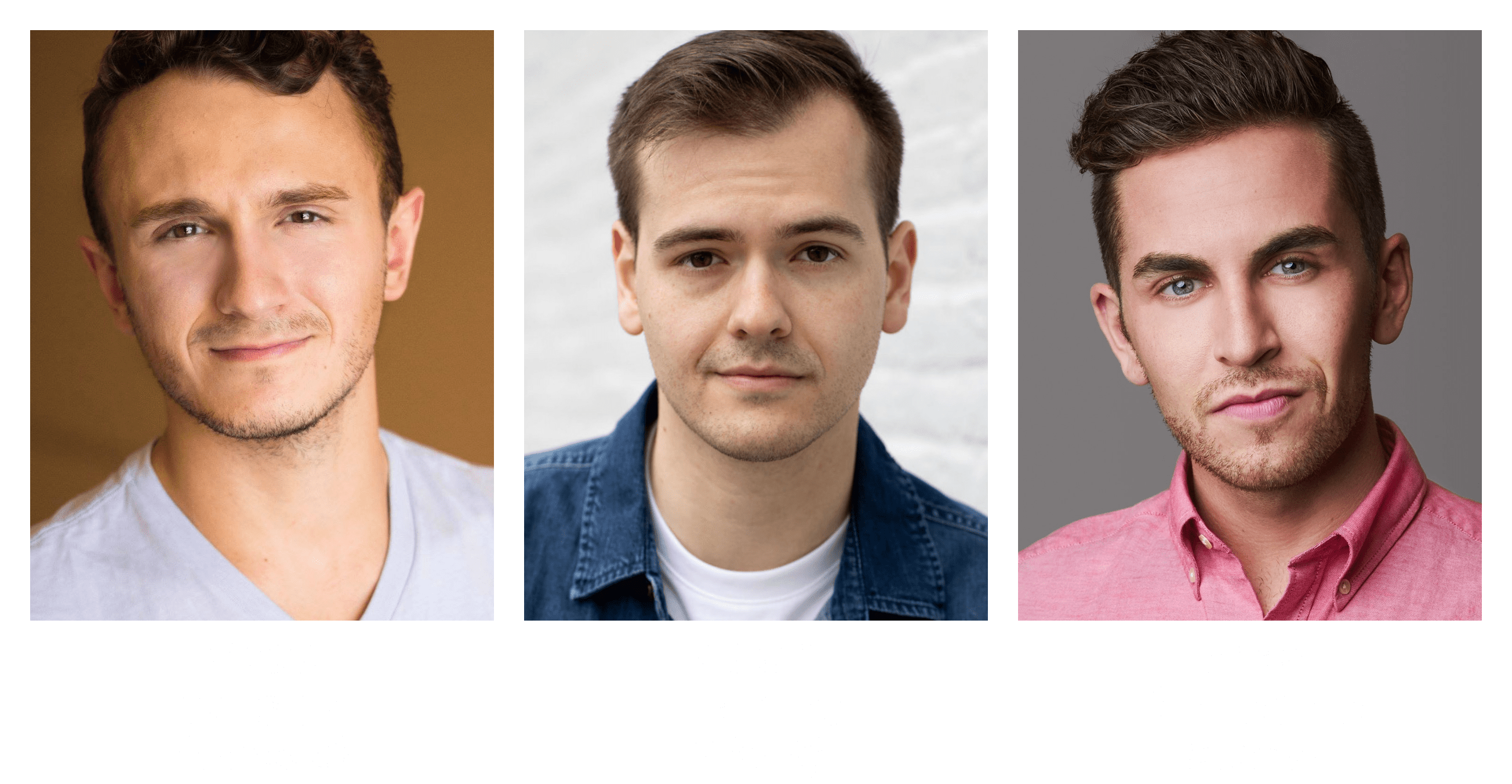 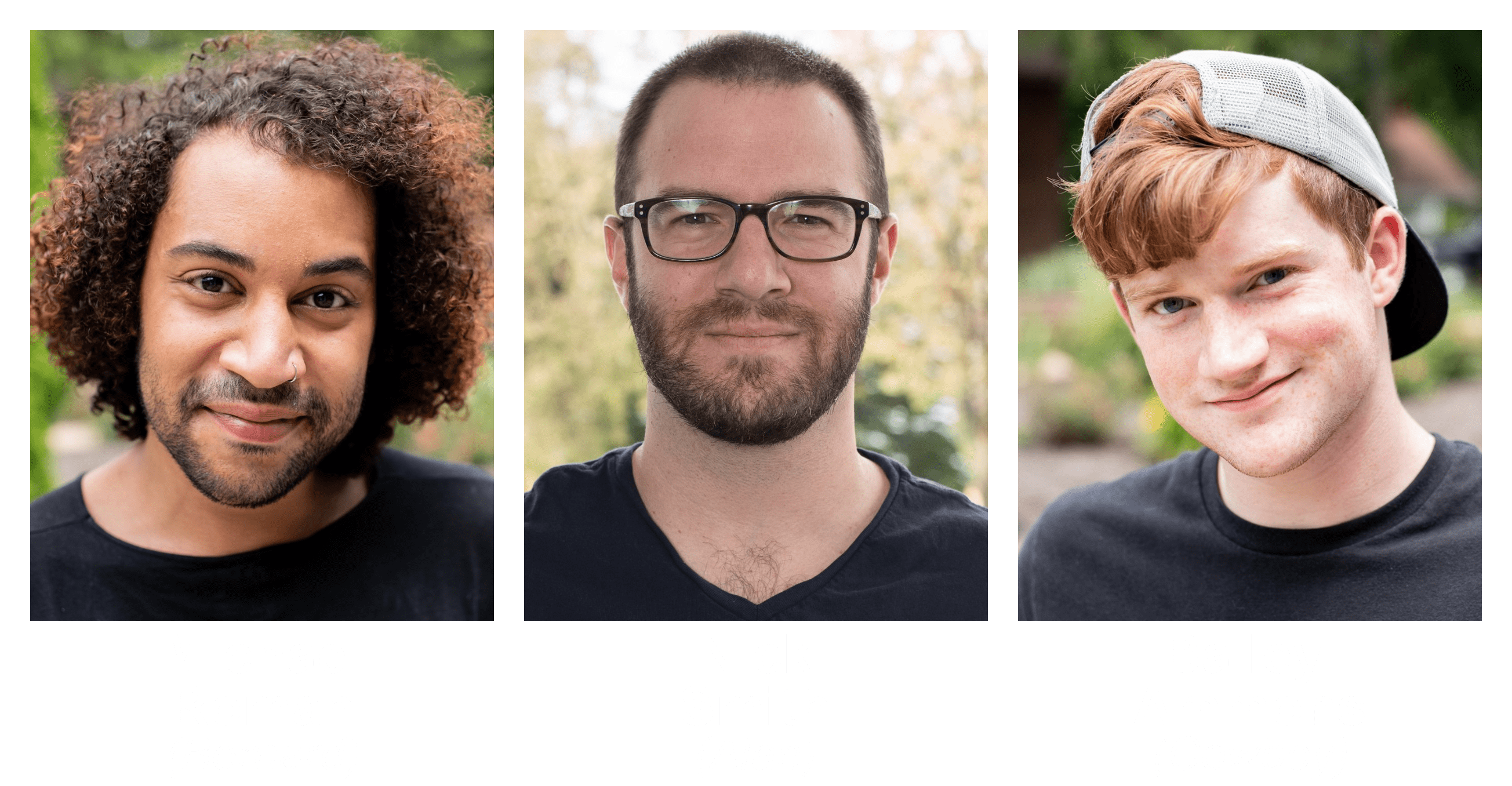