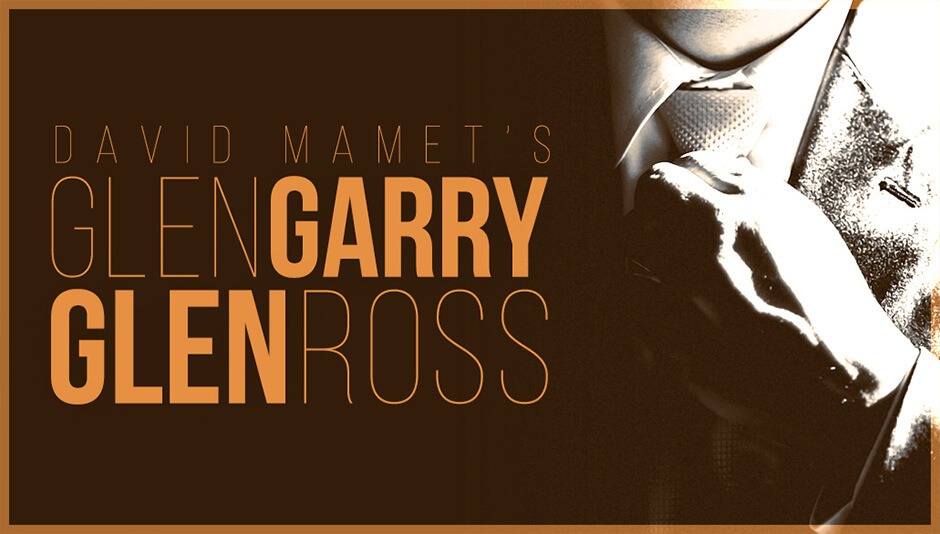 Four real estate agents in dogged pursuit of success are driven to criminal measures as they struggle to emerge from under a bleak market and unscrupulous management.

After successful runs on stages in London and Chicago, David Mamet’s Glengarry Glen Ross moved to Broadway in 1984 and to the silver screen in the 1992 film of the same name starring Al Pacino, Jack Lemmon, Alec Baldwin, and Kevin Spacey. The combined stage and film versions of Glengarry Glen Ross won the Pulitzer Prize, a Tony award, and several Academy Award nominations.

DISCLAIMER: This show contains adult themes and coarse language that may be inappropriate for younger audiences. 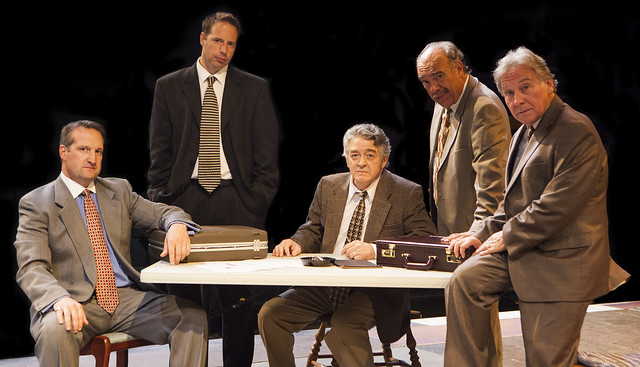 “Review: EPAC’s ‘Glengarry Glen Ross’ is for those who love language”

Featuring bribery, blackmail, theft, and plenty of colorful language, Glengarry Glen Ross – named for key realestate property in the plot – casts a harsh light on deceptive business practices and the desperation that drives people to compromise their morals for success.

Michael Swanson will direct the EPAC production of Glengarry Glen Ross. According to Swanson,
“Glengarry Glen Ross might have been called Lives of the Salesman, as Mamet’s keenly observed and comically vulgar real estate confidence men sell belief more than land, until an office robbery disrupts their dreams of success in this Pulitzer Prize-winning critique of the American workplace.”