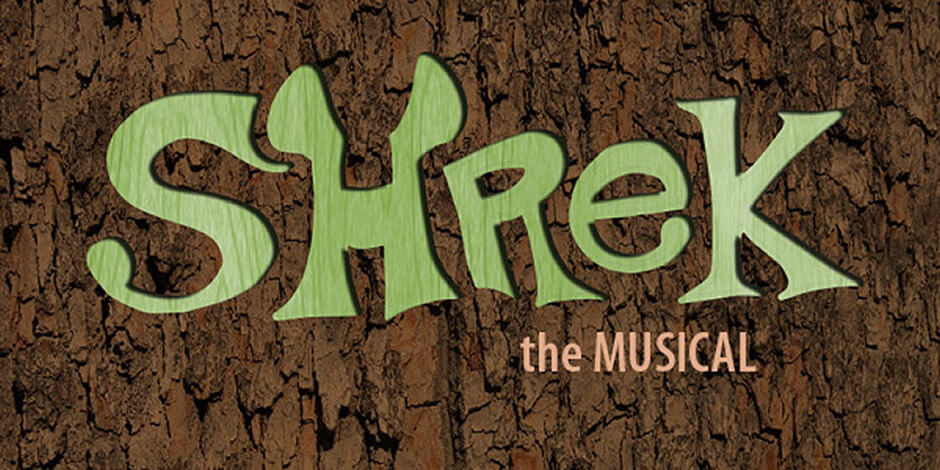 Beauty is in the eye of the ogre in this fairytale with a twist.

Based on the 2001 DreamWorks hit, Shrek The Musical has charmed its way into the hearts of children
and adults alike. Adapted from William Steig’s 1990 book Shrek!, this fairytale-with-a-twist features an
exciting original score to enchant even the most surly of princes and princesses (and ogres, for that
matter). Ephrata Performing Arts Center will perform this fun-loving fable at EPAC’s Sharadin Bigler
Theatre. The production opens on December 3, 2015, and runs through December 19, 2015. 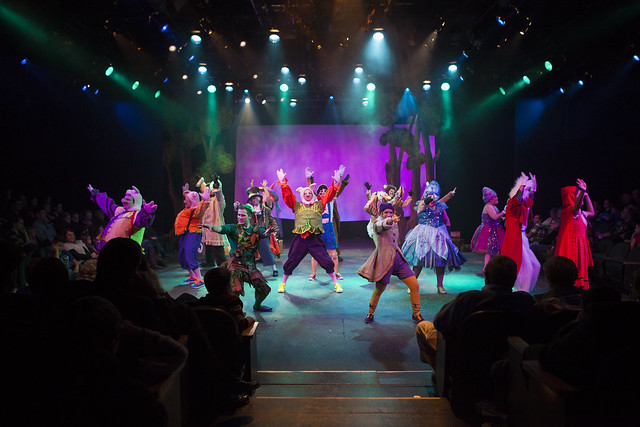 “‘Shrek The Musical’ has plenty of charm and humor”

When the ogre Shrek finds his home overrun by exiled fairytale creatures, he sets out to set things
straight with the fickle Lord Farquaad. But to reclaim his privacy, Shrek must first rescue the Princess
Fiona, who has a rather large secret of her own. Determined to reclaim the solitude of his swamp, the
disgruntled giant embarks on a journey and crosses paths with characters that give the Brothers Grimm
a run for their money.

EPAC’s production will be led by Artistic Director Edward R. Fernandez. “This is a heartwarming and very
funny tale that will be great for adults and children as well,” says Fernandez. “The show will be great fun
to work on as well as a wonderful Christmas gift to our community,” he adds.

This fractured fairytale will cast a spell on any fan of the original DreamWorks flick. With song and
dance from your favorite fictional characters, Shrek will turn even the most vexed of viewers into a
believer.

Shrek The Musical is sponsored by:
Ephrata National Bank
Historical Society of the Cocalico Valley