“Exhilarating.” Exclaiming, “When was the last time you felt a frisson of surprise and excitement at something that happened in a new musical?”

This explosive, eight-time 2007 Tony winner punctuates a once-scandalous 1891 German novel with a pulsating, pop/rock score and the result is riveting. The profound — sometimes profane — portrait of teenagers stifled and betrayed by their hypocritical, repressive 19th-century community erupts into eloquent and raucous musical expressions of frustration, lust and desperation that still ring painfully relevant. A musical especially revered by EPAC because one of our actors, Jonathan Groff, starred in the Tony-winning original. (For mature audiences only) 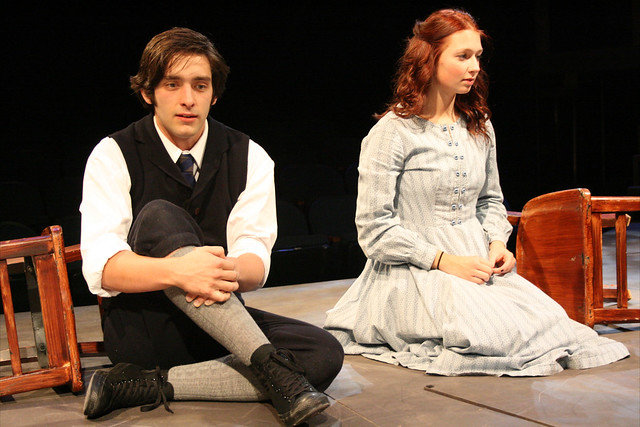 Recommended for mature adiences only.