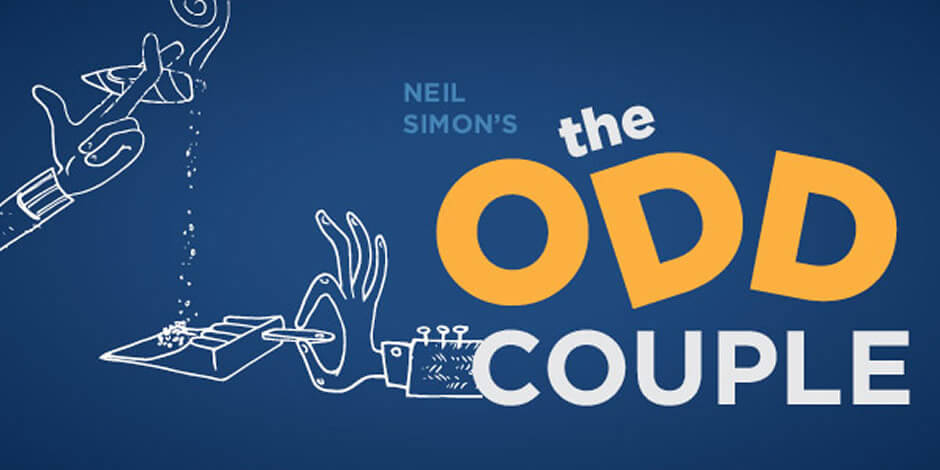 Follow the antics of neurotic newswriter Felix Ungar and slovenly sportswriter Oscar Madison as they test each other’s patience as roommates in a New York apartment. The unlikely duo aggravate – and entertain – as they navigate their way through recent divorces, oft repeating the very same mistakes they made in marriage. Can this mismatched pair share a space without completely driving each other crazy? You’ll just have to watch and find out!

“The ODD COUPLE at EPAC is a Fun Night of Theatre”

EPAC’s production will be led by artistic director Timothy Riggs. “For many of us, the story and characters in The Odd Couple are as familiar as our go-to bathrobe or slippers. Yet in the right hands, its humor can feel as fresh as it is familiar,” says Riggs. “I’m eager to bring this beloved story to life and draw out that freshness with some of EPAC’s most notable talent!”

With Riggs directing, this classic American comedy will keep audiences laughing from act to act. Enjoy the antics of fickle Felix and aloof Oscar as The Odd Couple takes the stage.

“THE ODD COUPLE Is Fun Summer Fluff at Ephrata”