Vanya and Sonia and Masha and Spike

Three middle aged siblings and others in their lives navigate life, love, and loss in a Pennsylvania town. 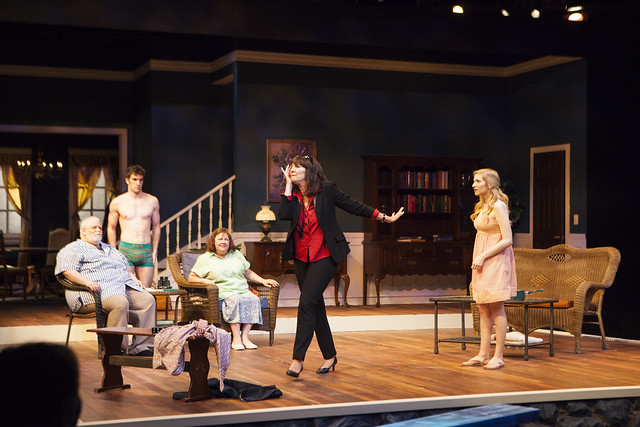 Described at its premiere by The New York Times as a “sunny new play about gloomy people,” Vanya and Sonia and Masha and Spike
comes to EPAC after a successful run on Broadway and several awards, including a 2013 Tony Award
for Best Play.

Featuring an array of themes from Anton Chekhov’s works, the play calls on classic works in more ways than
just the siblings’ names – but audiences need not be familiar with the Russian playwright’s catalogue to
enjoy the characters’ antics.

“Vanya and Sonia and Masha and Spike, interrupted”

Directed by Pat Kautter, the siblings and their cohorts will be brought to stage by a talented cast of actors.
“EPAC is known for presenting modern cutting age theater to our audience,” says Kautter. “We are very excited
to be presenting the newest work of one of America’s most renowned comedic playwrights. Christopher Durang’s
Vanya and Sonia and Masha and Spike is sure to tickle the funny bone of EPAC audiences.”